As I was growing up in China in the 90s, the perception of someone who is qualified to pursue athletic activities was tall, strong, flexible, ambitious and fearless.

I was, apparently, none of those people.

That only made me want to be known as an athlete even more.

For 11 years, I never qualified for a tryout in any sport at my schools in Beijing.

Yes, I am an only child, but my mom is just the opposite of a Tiger Mom. She often disagreed with my teachers when it came to education, and she encouraged me to learn new things that weren’t at all related to academics.

My mom and I were social outcasts.

When it came to my athletic endeavors, she couldn’t care less about whether I placed in some bogus competition. “Just try it. What’s the big deal?!” That’s been my mom’s belief her entire life, and it has certainly rubbed off on me.

Together on a Saturday afternoon, we decided that we were giving me a shot at Tae Kwon Do. I was 13.

Our family lived in an apartment complex in Beijing. It didn’t take much for a neighbor to overhear our conversation as she was walking by.

“Fei, let me tell you. Don’t do it!” She invited herself right into our kitchen. Ms. Wang was in her mid-40s, carrying a “muffin-top” around her waistline, enthusiastically waving her index finger in front of my face.

“Don’t do it! Don’t waste your time!” She examined me from head to toe, as if we were meeting for the first time, on a blind date. Our family lived on the same floor for ages. Her kid went to the same school.

My mom quickly came up with an excuse to not have to engage with her, right before Ms. Wang leans into her ballerina story back in the 1960s,again, and how she never weighed more than 100 pounds and a perfect size 0. Her life had a such trajectory filled with infinite promises. Blah blah blah…

It is incredible how people could conveniently make up any story they want before the internet days.

My mom and I showed up at the a sports academy in Beijing, a school dedicated to gifted young athletes.

It felt intimidating. I could sense the chills on a hot summer day.

We walked by training rooms for Kung Fu, gymnastics, dancing, ballet, and finally… Tae Kwon Do.

A group of very experienced Tae Kwon Do students, mostly Black Belts, were practicing by themselves fearlessly.

Sidekicks, 360-Roundhouse Kicks, flying wheel-kicks… I wouldn’t be surprised if half of them ended up in martial arts movies and became international superstars.

I quickly glanced at my mom. We nodded at each other. This was the real deal.

A young instructor, looked to be in his mid 20s, walked toward us impatiently. Without introducing himself, he asked with his eyes piercing into mine:“How many years of experience do you have? Won any competitions?”

“Maybe not.” He responded quickly, while pretending to watch his students practice. “We train real athletes here. You see, these kids are born for this and they’ve put in a lot of work already.”

There was no mercy, no recommendation for a gym or a location that could had been better suited for me.

Imagine if this were to happen today, I’d be giving them a shiny one-star review on Yelp.

My non-existing Tae Kwon Do career ended abruptly in Beijing, China in 1996.

Five years later in 2001, I found myself studying in Boston as a college student.

Arriving at a city as a teenager with no friends, I turned to the Yellow Page. Within minutes, I saw “Tae Kwon Do” in large font, gazing right back at me. I knew it was destiny.Within minutes, I was riding my bike to Jae Hun Kim Tae Kwon Do Institute on Brookline Ave.

Within a few months, I signed up for the Black Belt Program to begin tracking toward a First Degree Black Belt.

Over four years of rigorous training, I, the not-athlete, the chubby little Chinese girl from grade school, received her first Black Belt in America.

More than 10 years after the photo was taken, I am still part of a thriving martial arts community at the O’Malley Tae Kwon Do Center in Peabody, MA, where I received a Third Degree Black Belt in 2015.

I teach children and adults part-time at O’Malley Tae Kwon Do, a school that helps people of any age build focus and confidence.

Life and Learning at O’Malley Tae Kwon Do Center 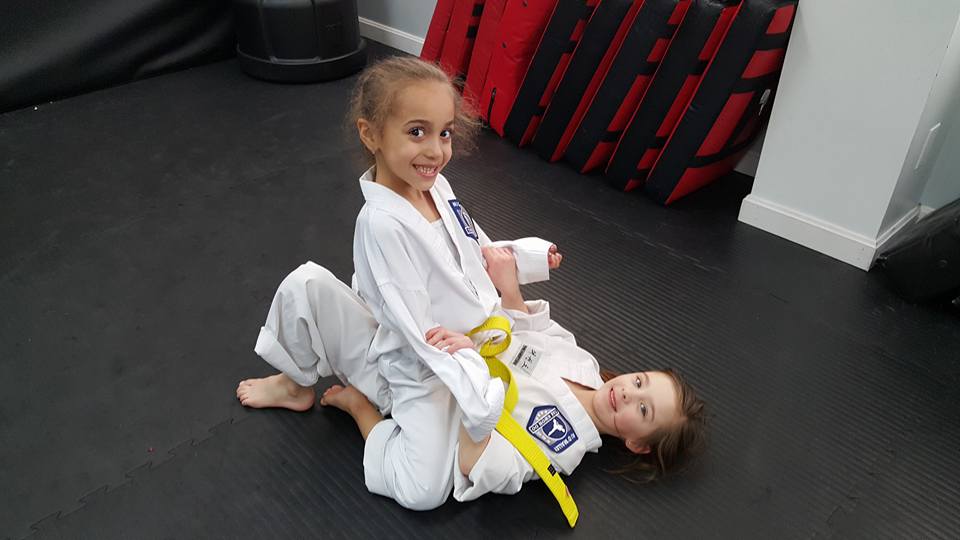 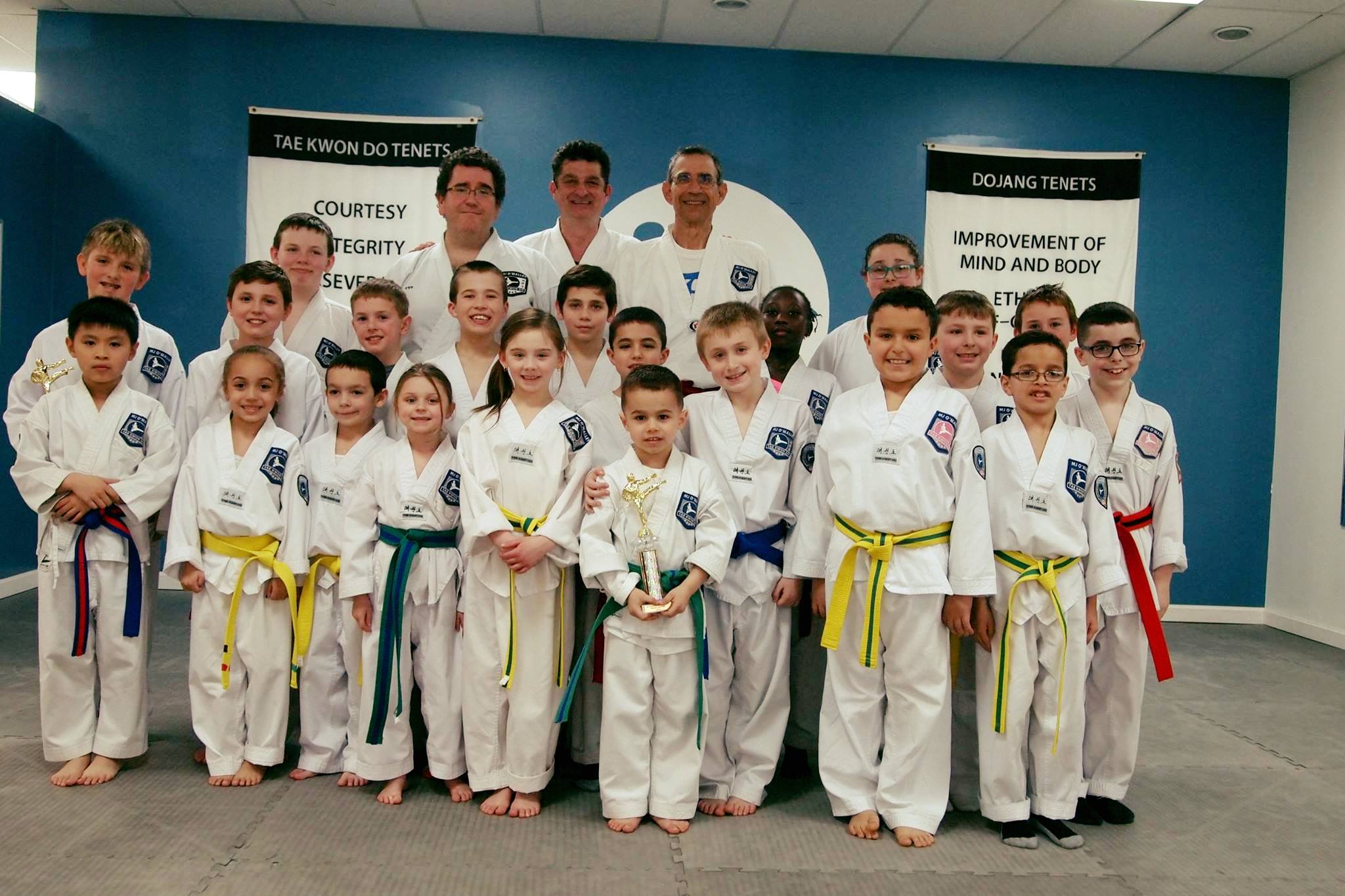 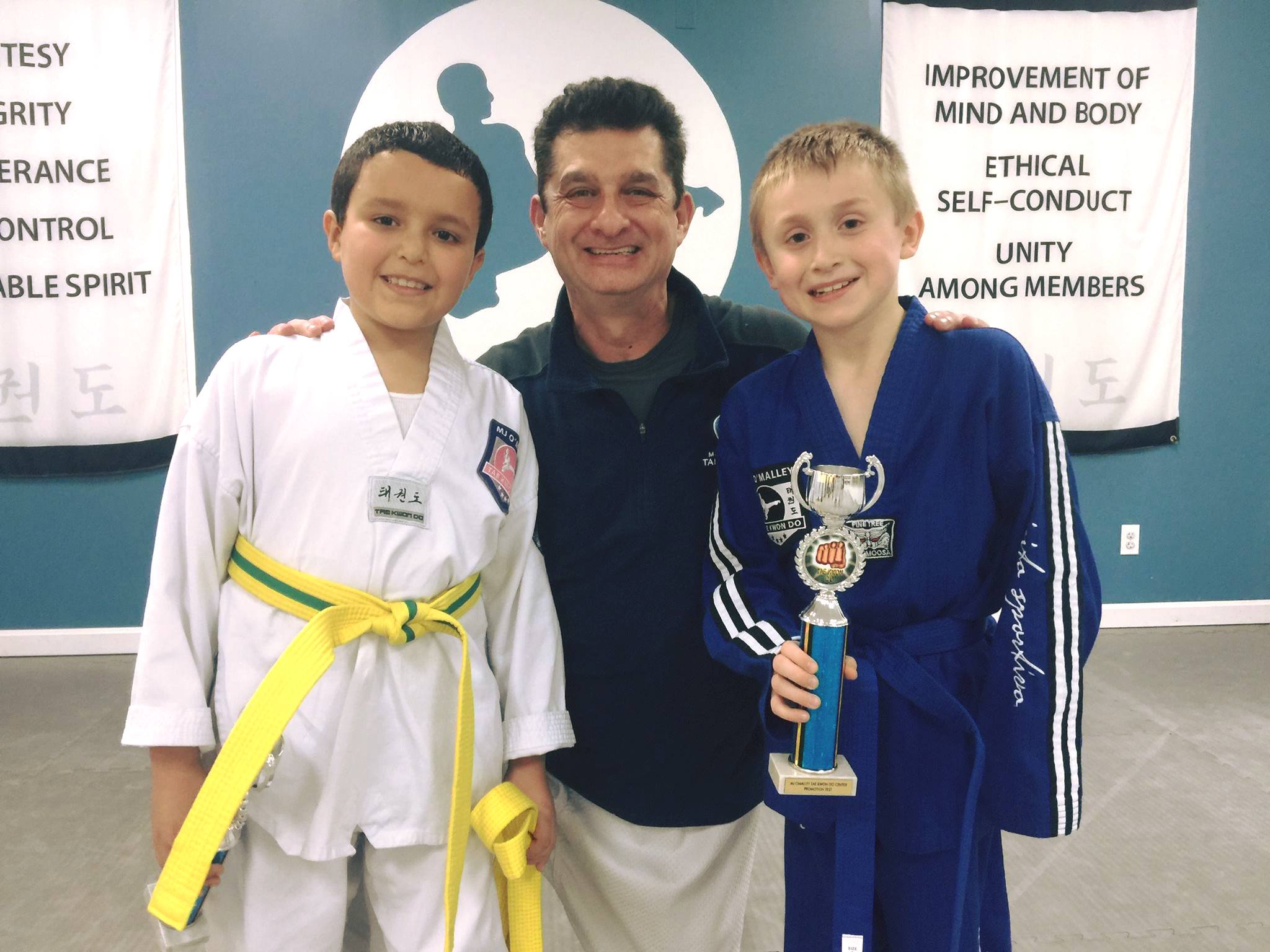 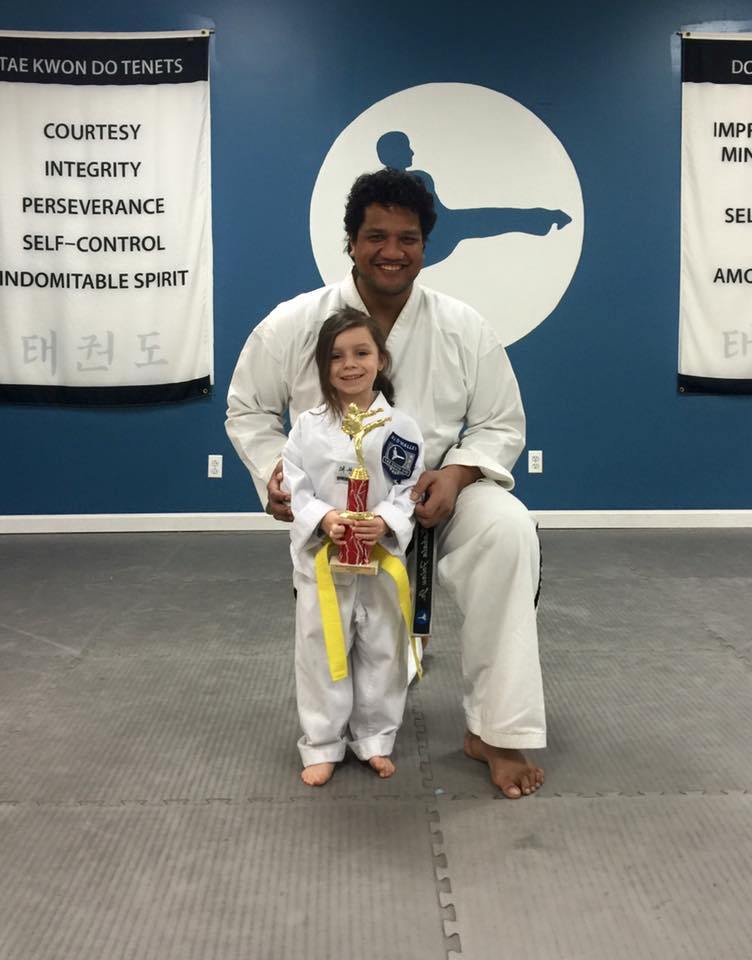 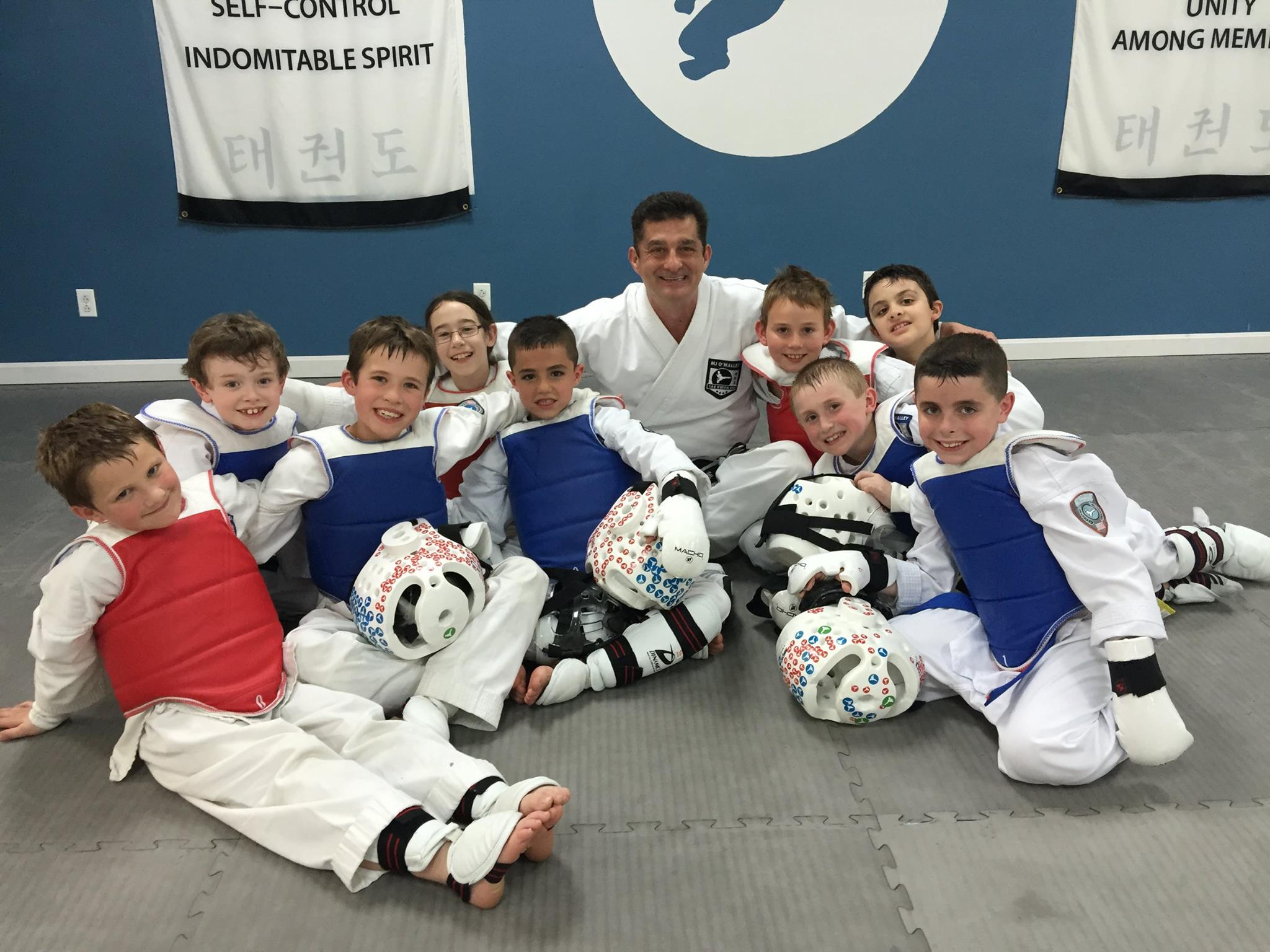 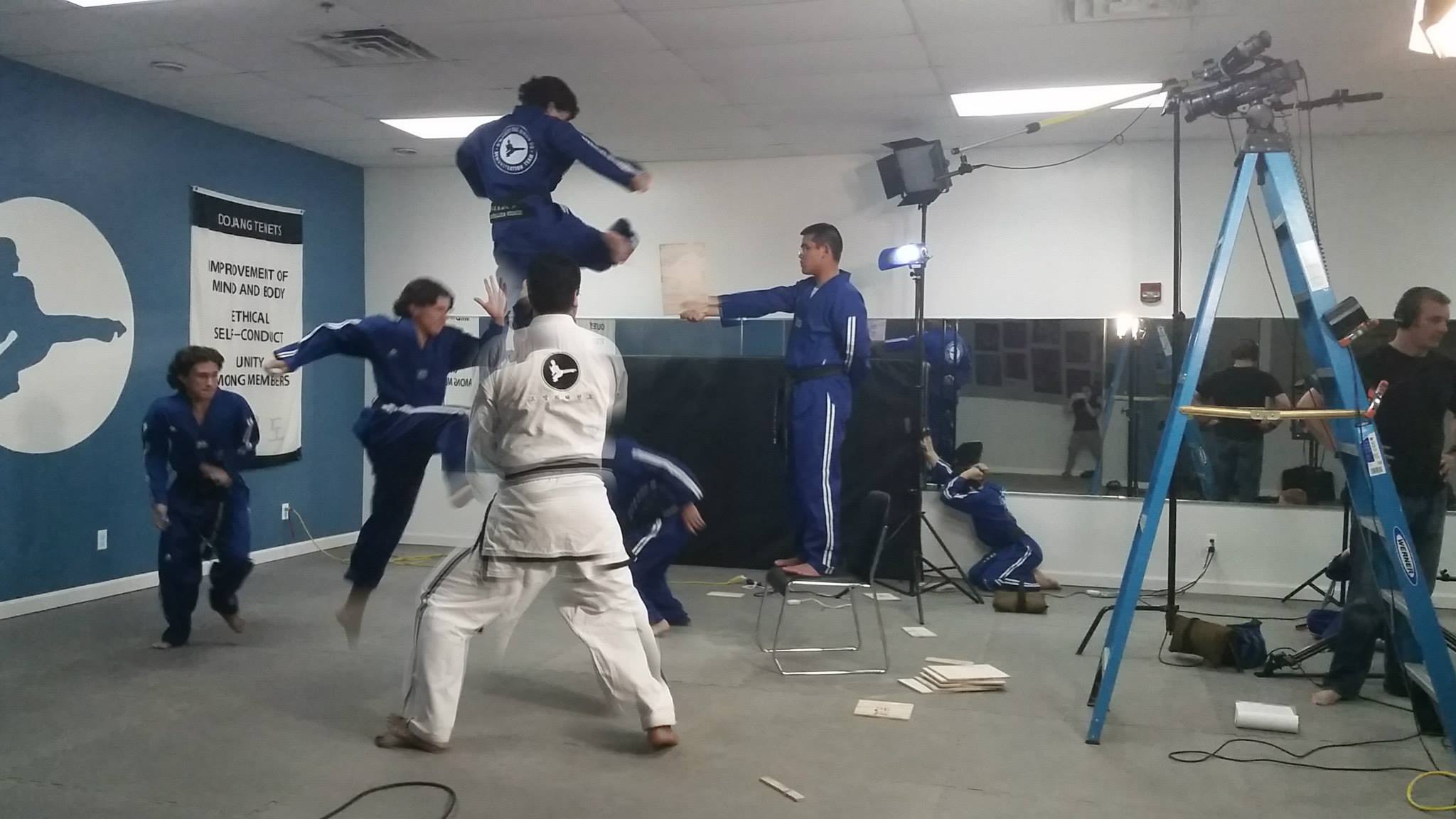 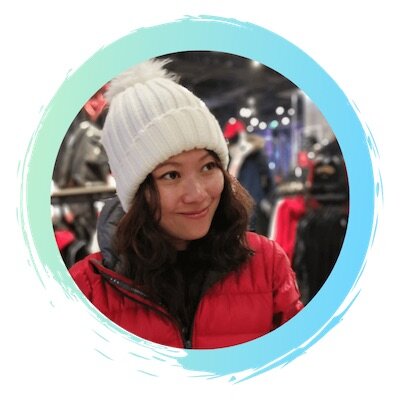 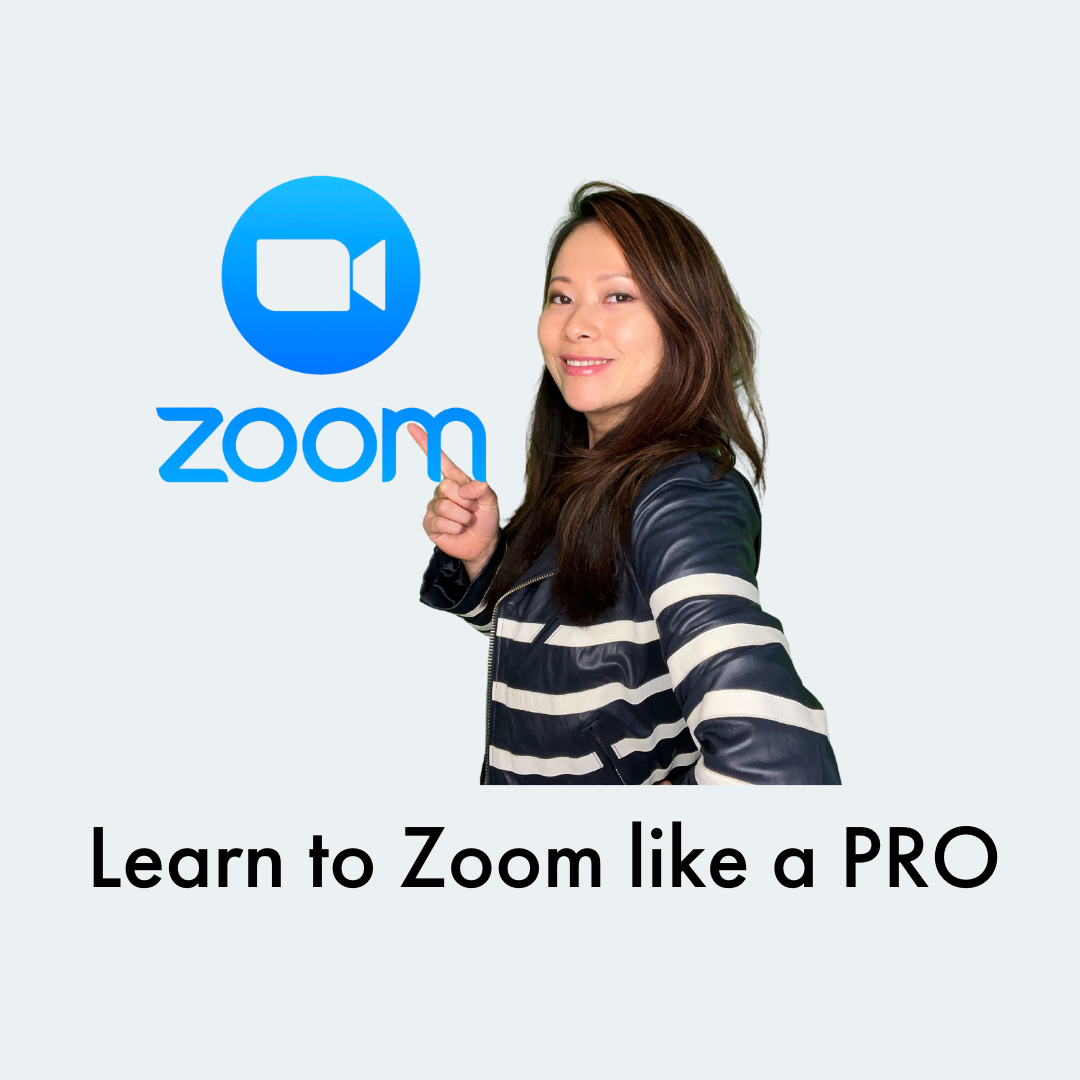 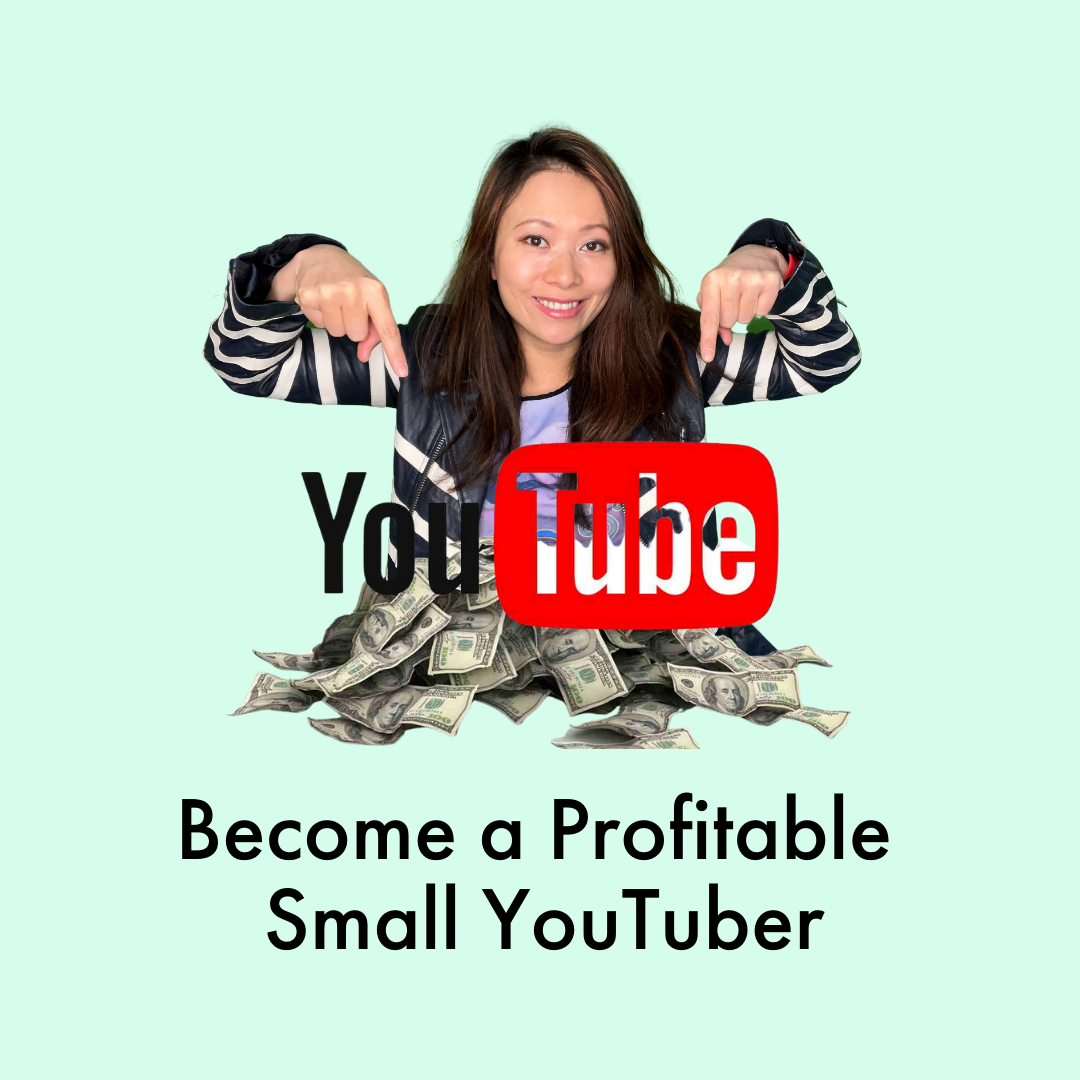 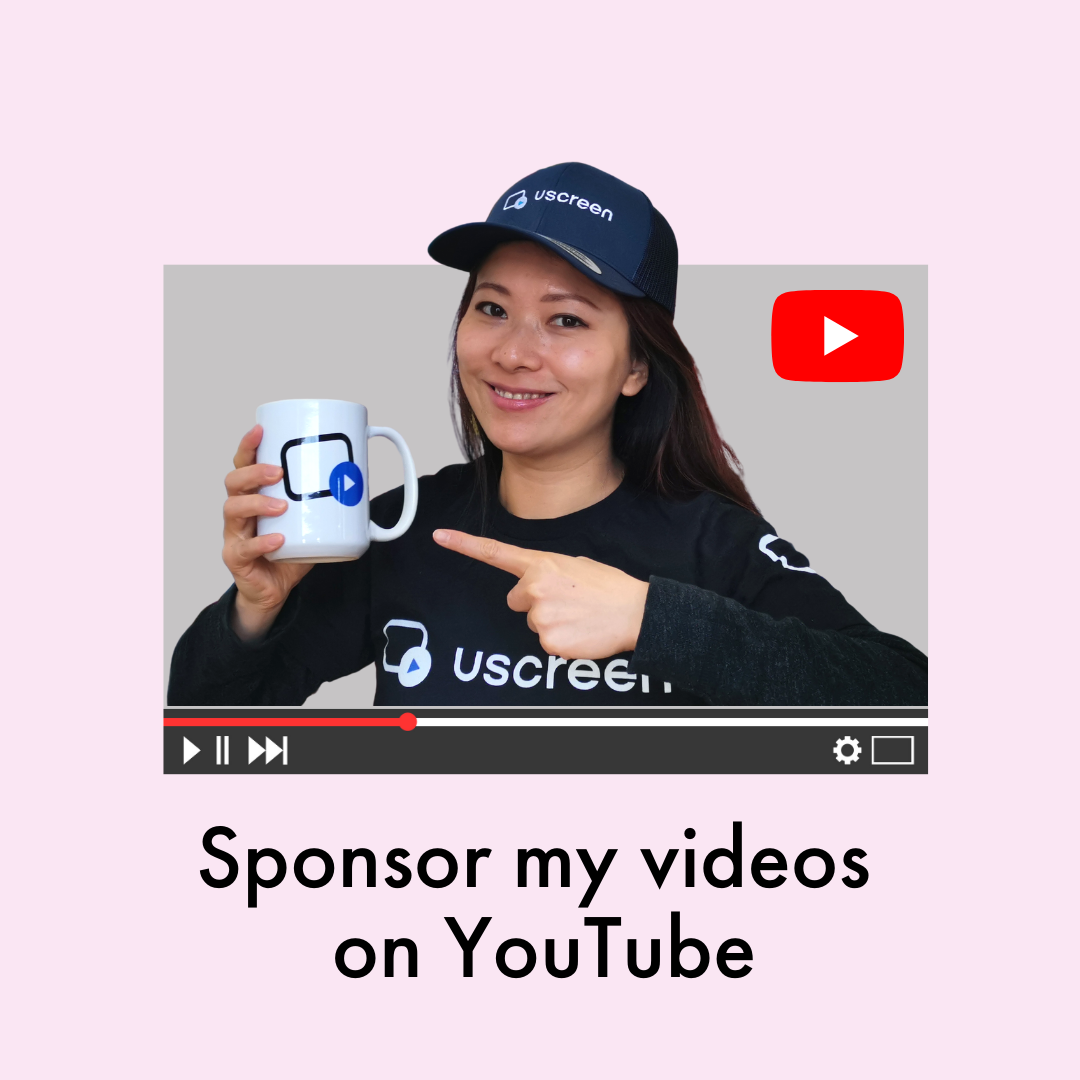 Andrea Schaefer Lantz and Jim Zaher from the River’s Fog Podcast asked me this question on their show, but I forgot…

Meet Seth Godin In his word own words: “For more than thirty years, I’ve been trying to turn on lights, inspire…

Our guest today: Tharyk ​ @Tharyk is an Argentine-Swedish singer and songwriter. Connect and learn more about Tharyk and his work…

By the time indie filmmakers are finished with their films, it’s time to market it to the world. Often, marketing happens…